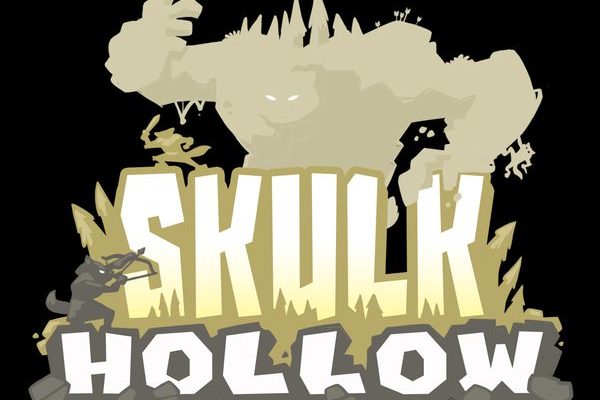 If you’ve read my previous reviews on Root and Cry Havoc, you can see that I really like asymmetrical games. Skulk Hollow, when it came on kickstarter last year, was a game that caught my attention right away. The look had a bit of that… 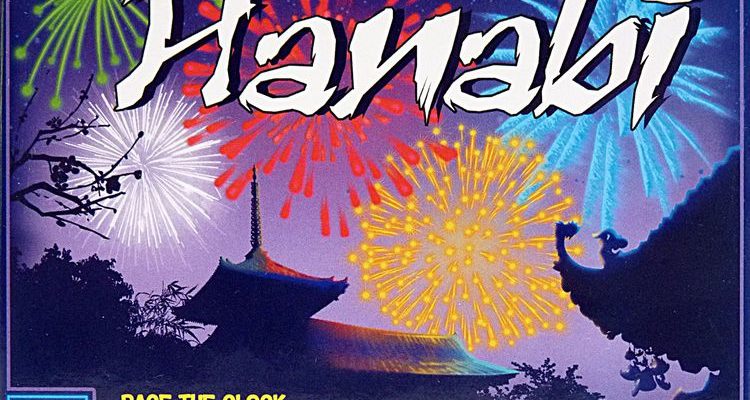 When playing cards is too easy, there are games that make it a whole lot harder. The Mind and Hanabi are two of them that make it a bit trickier to play cards in order, and while I find the mind entertaining, I don’t think…

Kristen and I have been going to Insight Brewing about every other week for the past couple of months to play different board games. We realized that we had a lot of board games that we didn’t play all that often, weren’t 100% comfortable with the rules on, or hadn’t even broken out before. So we decided to aim for every other week to try a new game.

Krosmaster Arena is one of these new games. I tossed 1.0 onto the end of the article title because they do have a 2.0, but this one is generally known as just Krosmaster Arena. This is a gem collecting, gem stealing, knocking your opponents out on a strategical battle map sort of game. It sounds really complicated, and when we bring it back out, we’ll play the full game as it was meant to be played. But they know it’s kind of complicated, so the rules are great and walk you through everything. In fact, they’ll teach you a core concept and then create a little scenario for you in the rule book that you can play so you get the rules down. It then builds upon the previous rules that you’ve learned and you learn how to play it by actually playing it. It’s a really good way to learn the game that more companies should work with.

What makes Krosmaster as enjoyable as it is, and I do enjoy it a lot, is the awesome little figures that you get. These figures are really detailed, and portray the different characters that you can play in the game. The base game starts with eight characters, which, when you play the full game is enough for two teams. Just look and see how great these characters look. Each character has their own special abilities, so that when you select your team, you can really tailor it to how you want to play. This is even brought more to light with the plethora of expansions that they have. Each of these expansions comes with four completely new and unique characters as well, and while they eventually get into the land of a slightly tweaked character, the minis are always amazing to see.

Each of these characters has some key things to look at. The first is their HP, this is how much damage they can take before they are knocked out. They also have AP and MP. AP is action points, and MP is movement points. They determine how much you can do and how far you can move on your turn. The characters then have different attacks, some of them, like Bill Tell, have ranged attacks where they really don’t want to be next to someone, whereas other characters have no ranged attacks and are going to try and keep you from leaving. There are then special rules that allow you to grab someone easier, break away easier, defend better, or possibly do more damage. It makes it really interesting to look at the characters and figure out what you want to do.

The goal of the game is to either be the last one standing, which is what they teach you about as you play, but the main game, you are racing to collect the most gold medallions. You can do this by knocking out an opposing player or you can collect gold pieces. In a last person standing game, you can feel like you might have some characters that are under powered, or don’t have anything useful to do that turn, but now, you have the ability to collect gold coins with them. You can even spend your gold coins, instead of getting a medallion with them, to buy upgrades for your characters.This changes up the dynamic of the game, and makes it less about conflict. However, playing the full game, you are limited to two players, or to players playing on teams with each other.

This is a game, that just for the last one standing style of play, I’ve enjoyed a lot. It’s fun to look at and has some really great pieces. It also is really simple to play if you want to play the basic version of the game, and because of how they created the rules, a little time consuming to learn, but you really learn the rules. And the minis are just so fun to look at, the amount of personality in each one is great. I’d definitely recommend this game, and I think it’s one that a non-gamer could pick up pretty easily, however, someone who is more of a strategist is probably going to have the advantage a lot of the time. It’s also a lot of fun for people to just pick a character and battle it out, so that could be done with up to 8 people if you really wanted, so it can work well for a big old battle royale and then everyone is on much more even footing.